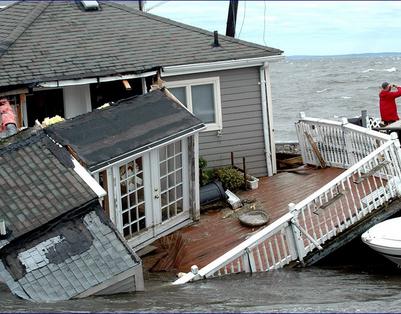 When All Else Fails

And So Do We

ARES at the Boston Marathon Attack 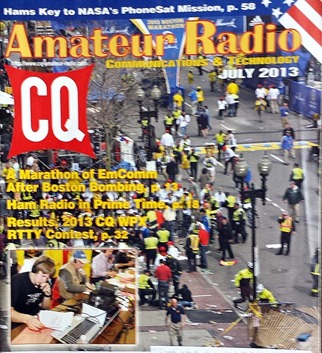 2012 FCC Report to Congress on the Value of Ham Radio 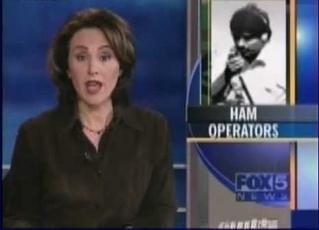 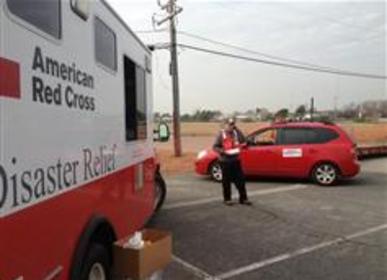 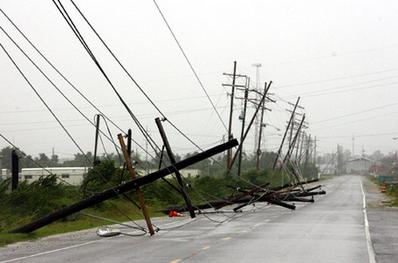 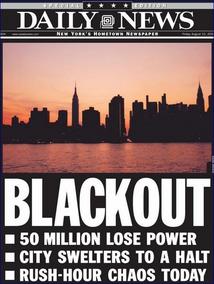 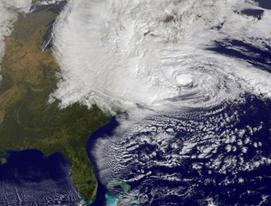 races  is THE AMATEUR CIVIL EMERGENCY SERVICE, AS AUTHORIZED BY FCC RULES

Many ARES members are also RACES members.RACES is a separate organization from ARES that operates under FCC rules and the seal of the Nassau County Office of Emergency Management (OEM). The RACES protocol defines how and when authorized Amateur Radio operators may provide communications for state and local government, and is activated when OEM proclaims a declared or undeclared emergency.

In Nassau County, RACES is activated by the OEM Director. The Director of RACES staff includes the Deputy Director, Chief Radio Officer and the Deputy CRO. The CRO oversees the Administrative, Logistics, Operations, Planning and Deployment of RACES amateur radio operators. At the New York State level, RACES is managed by the State Emergency Management Office.

ARES members own and operate sophisticated radio equipment that operates across many radio bands. Because of this, ARES is able to establish ad hoc communications links between groups who may not otherwise have interoperability. ARES can also provide services that some agencies may not have, such as the capability to provide email and digital data without local ISP's or commercial power. Some ARES stations also have satellite communications systems as well as ATV equipment at their disposal. ARES members also own high frequency radio apparatus having international communications capability. No other County operation has the band width of ARES.

The Nov '13  typhoon tragedy in the Philippines is a current example of international assistance provided by amateur radio operators to deliver vital emergency communications when all other means have failed. 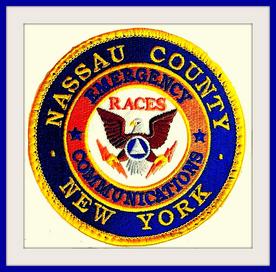 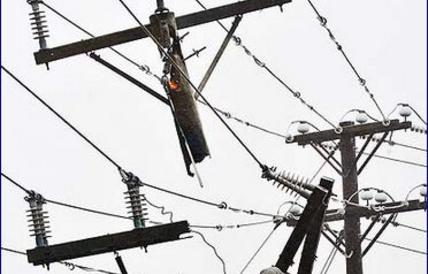 The Role of Nassau County ARES in Emergency Communications

Locally, Nassau County ARES provides needed communications support to the American Red Cross during times of crisis, and to government agencies during communications failures like that which occurred during Sandy, the massive 2003 East Coast black out and after the 9/11 attack.

Nationally, Amateur Radio's ability to assist others during disasters, such as Hurricane Katrina, are legendary, and hams efforts contribute directly to saving the lives and property of countless people.

And that's something we've All been very proud of since 1935

In recognizing its importance to the Nation in times of crisis, and its value for good will, research and experimentation, the FCC distinguishes Amateur Radio from professional radio services, such as Commercial Broadcast Radio, by granting amateurs FCC Licensed privileges to employ much of the radio spectrum for our communications, public services needs and for experimentation.

The FCC also prohibits compensation to Amateur Radio operators for their services.  ​ 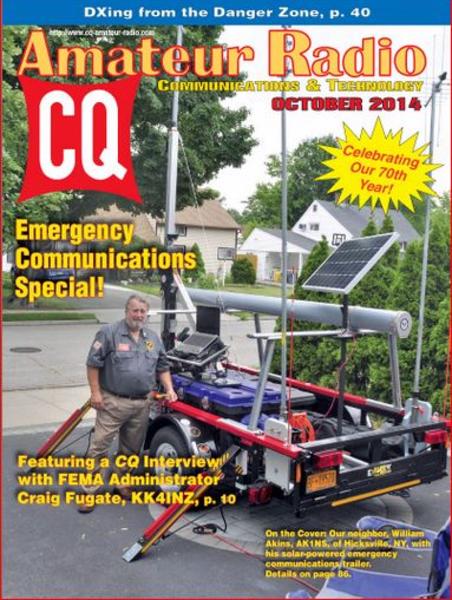 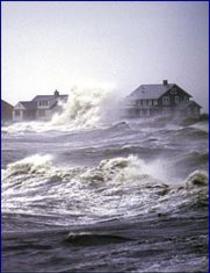 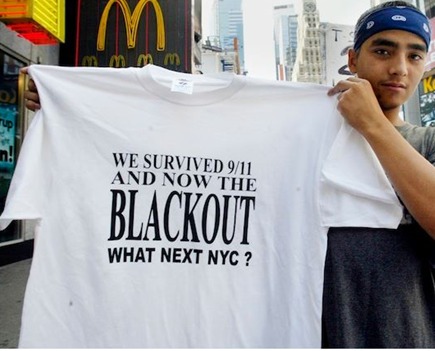 FAQ PAGE
OUR MISSION
ABOUT US 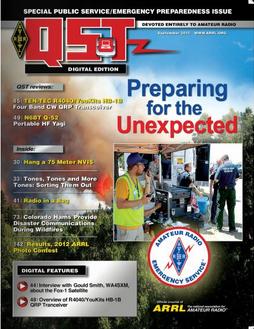 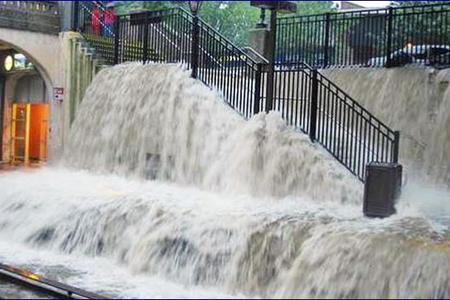